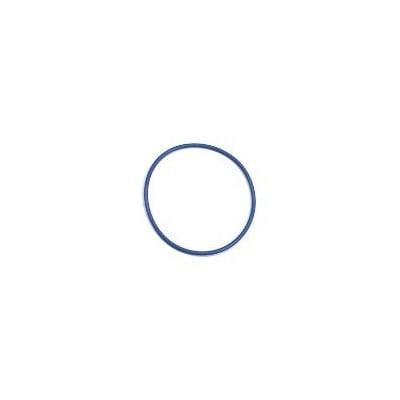 Because OmniFilter has updated their housing designs, they are selling this kit with o-rings that fit the new and old systems to ensure customers get the correct o-ring for their system. This is why the K4 is listed as fitting the same housings as the OK30, for instance.

OmniFilter does not sell the K4 separately.

These o-rings come in the following dimensions:

The OmniFilter K4 Replacement O-Rings for Under Sink is correct replacement for the following model numbers: