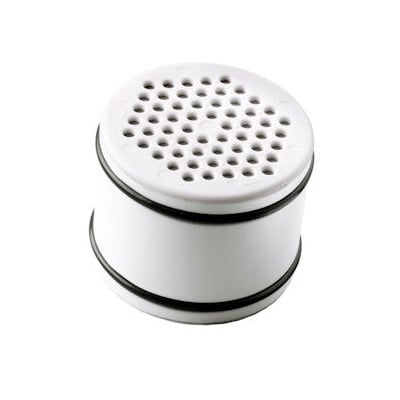 Retail:
You Save: 20%
Compare & SaveUse the table below to compare
2 Months
Filter Life
2 Months
KDF
Media Type
KDF
0.6 GPM
Flow Rate
0.6 GPM
Sign up for the Home Filter Club during checkout.
You choose how often you want your filter, and we take care of the rest.
Are you a purchasing agent? Purchasing for a business?
Contact [email protected] to gain access to case quantity discounts, account management and terms!
Product Information
Customers Who Bought This Item Also Bought
IcePure SF004
Culligan WHR-140

This Culligan WHR-140 is a replacement cartridge for the following shower filter systems: