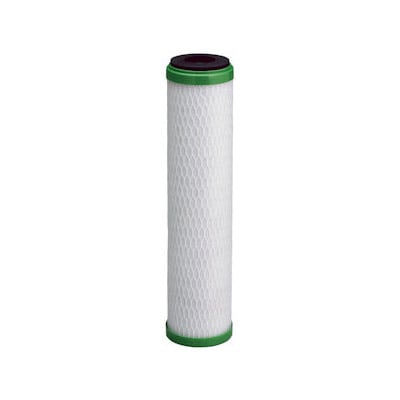 Culligan has been a trusted water filtration brand since 1936. Get Culligan water treatment without calling the Culligan man!